Travel Home > Why is Rome Called The Eternal City?

Why is Rome Called The Eternal City? 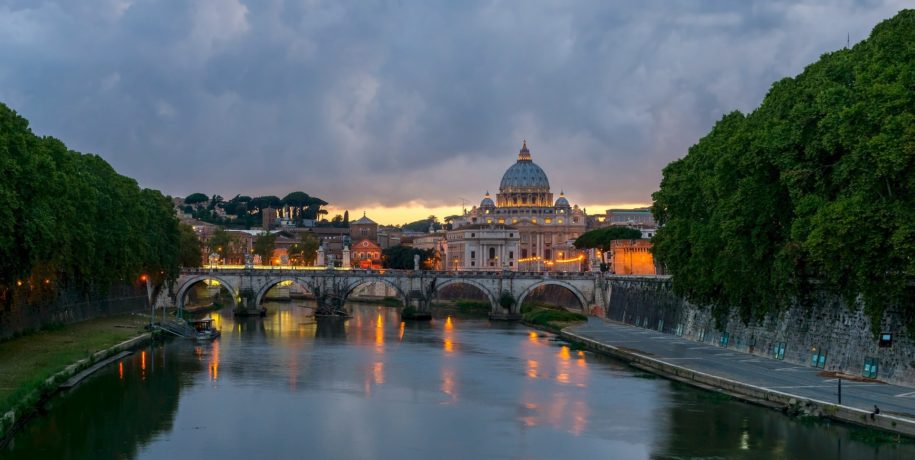 They say ignorance is bliss and for the most part, that’s true. When in Rome, one should always blissfully ignore the calories in carbonara pasta and how many gelatos are too many in a day (I’ll tell you the answer- five. Five gelatos in a day is probably too many but then again, as the millennials say…YOLO. You only live once right?).

But there is one area where we should all try to be less ignorant and it’s in being adequately informed about the countries and cities that we visit, as Paris is more than her tower and Rome, more than her Colosseum.

Many tourists nowadays may be surprised to find out that The Eternal City is not a tagline that the city’s tourist board decided to slap on for fun, nor is it simply a poetic-sounding hashtag to use in your Instagram selfie, nor is it because you need an eternity to truly explore Rome.

The reasons why Rome has come to be known as The Eternal City are two-fold based on the past and its citizens’ hopes for the future.

The Birth of Rome

To stay integral to the chronological nature of story-telling, it’s only correct that we start at the beginning and the origin of Rome itself: 753 BC. This date is considered the “birth” of Rome, however, we now know that it’s actually an arbitrary date given by the Romans much later as there is archaeological evidence that the city was surely inhabited even earlier.

As legend would have it, the twins Romulus and Remus were abandoned, rescued, and raised by a she-wolf.  The motive for the abandonment reads like a Cinderella tale in some respects: the twins were sons of the god Mars and thrown into the Tiber River by a wicked uncle (there were probably ugly step-cousins too), with the hope the duo would perish.

Instead, the milk of a she-wolf nourished them and as adults, Romulus and Remus decided to become “civil engineers” and create a new city. This story could have ended happily ever after if only they didn’t get into an extremely over-exaggerated argument over the location of this new city. As they disagreed, the level-headed Romulus decided to do the easiest thing to settle this disagreement and no, he did not flip a coin.

Romulus killed his brother in order to get his way and named the city Rome, after himself. Indeed, Rome was founded by a narcissist with homicidal-tendencies, go figure. I might venture to say that in a traffic jam or when eye-ing the last trancio (slice) of pizza alla romana at Forno Campo de’ Fiori at lunch hour, Romans still exhibit the personality traits of their city’s founder.

What makes Rome the ‘Eternal’ city?

Now that we’ve reviewed the origin of Rome’s name, it’s time to get to the eternal part. There is no official written record of the term Eternal City being used until the 1st Century BC, when the poet Albius Tibullus (55 BC – 19 BC) wrote the lines “Romulus aeternae nondum formaverat urbis moenia, consorti non habitanda Remo” which translates to “not yet had Romulus drawn up the Eternal City’s walls, where Remus as co-ruler was fated not to live”.

Yet even before those, it’s likely that the city’s inhabitants were already considering their beloved city capable of extending into a future without end due to her many successes over admirable opponents that included both the Etruscans and the Carthaginians. Tibullus’s words reigned true for so many Romans who shared in the false confidence that Rome would prevail over all, even the end of the world.

In fact, the phrase Urbs Aeterna, or Eternal City would soon be adopted by Latin poets Virgil and Ovid and used by a famed Roman historian at the time, Livy, is a chronicle of the city, in addition to official Rome documents. The ancient Roman Empire was powerful beyond belief and seemed almost undefeatable and infallible up until the fall of Rome in the 5th century when Rome suffered a major setback for centuries.

At the height of its success, around the 2nd century AD, Rome had a population of anywhere between 1.25 to 1.5 million people, the largest city that Europe was to know until 19th century Victorian London came about.

After the fall, the population decreased to somewhere between 15 000 to 30 000, a laughable number in contrast. Through the subsequent years, Rome slowly recovered and by the 16th century and Pope Julius II who brought Michelangelo to Rome and started building the new St. Peter’s Basilica, the population grew to 50 000 (still behind Florence’s 100 000).  Yet, just like the inspirational Elizabeth Warren, nevertheless, she persisted. 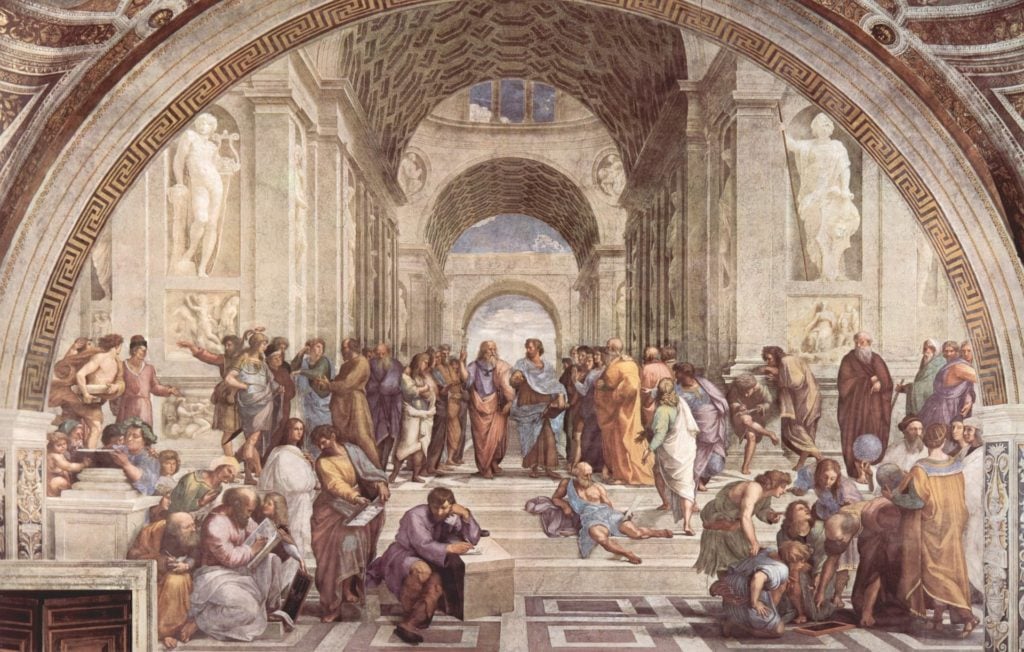 Through centuries of both glory and neglect, Rome, the city founded by Romulus, has never truly fallen. It’s nothing short of a miracle and leads us to believe that perhaps the Ancient Romans were on to something in thinking that their city would defy all the odds.

From Ancient to modern-day Rome, through floods, plagues, neglect, corruption, Kings, Emperors, Popes, Pagans, and Christians, the duly named Eternal City has continued and the rest of the world has persisted to remain in awe of it and likely will, for the next eternity or so.

Tags: romulus and remus raised by a she-wolf, romulus killed his brother, the eternal city, the origin of Rome's name, why is Rome called the Eternal City
Comments are closed.